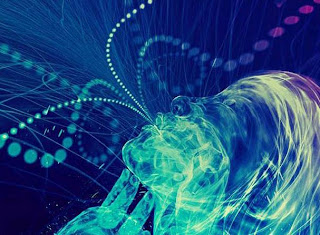 In marketing, we spend a great deal of time looking/studying/questioning influencers. We are all influenced by something or someone. But in marketing, we know we must reach the right key influencers and build a relationship with them to be able to reach and have a positive impact on our target audience.

As I looked around the Las Vegas community, I began to question why certain people were key influencers and wondered who influenced them. I concluded there are two types influencing key influencers -- the thought provoker and the forward thinker.

Then I began to think about the power of marketing to the thought provoker and forward thinker. As you know, you cannot market to them the same way you would the key influencer. And this is where it gets tricky. A misstep here would be a major setback. You can't buy their influence; you have to reach deeper and be more meaningful. They may be influenced more by the greater good and excellent communication. Not the two-way communications, but the three-way only good communicators use: listen, learn, speak. in